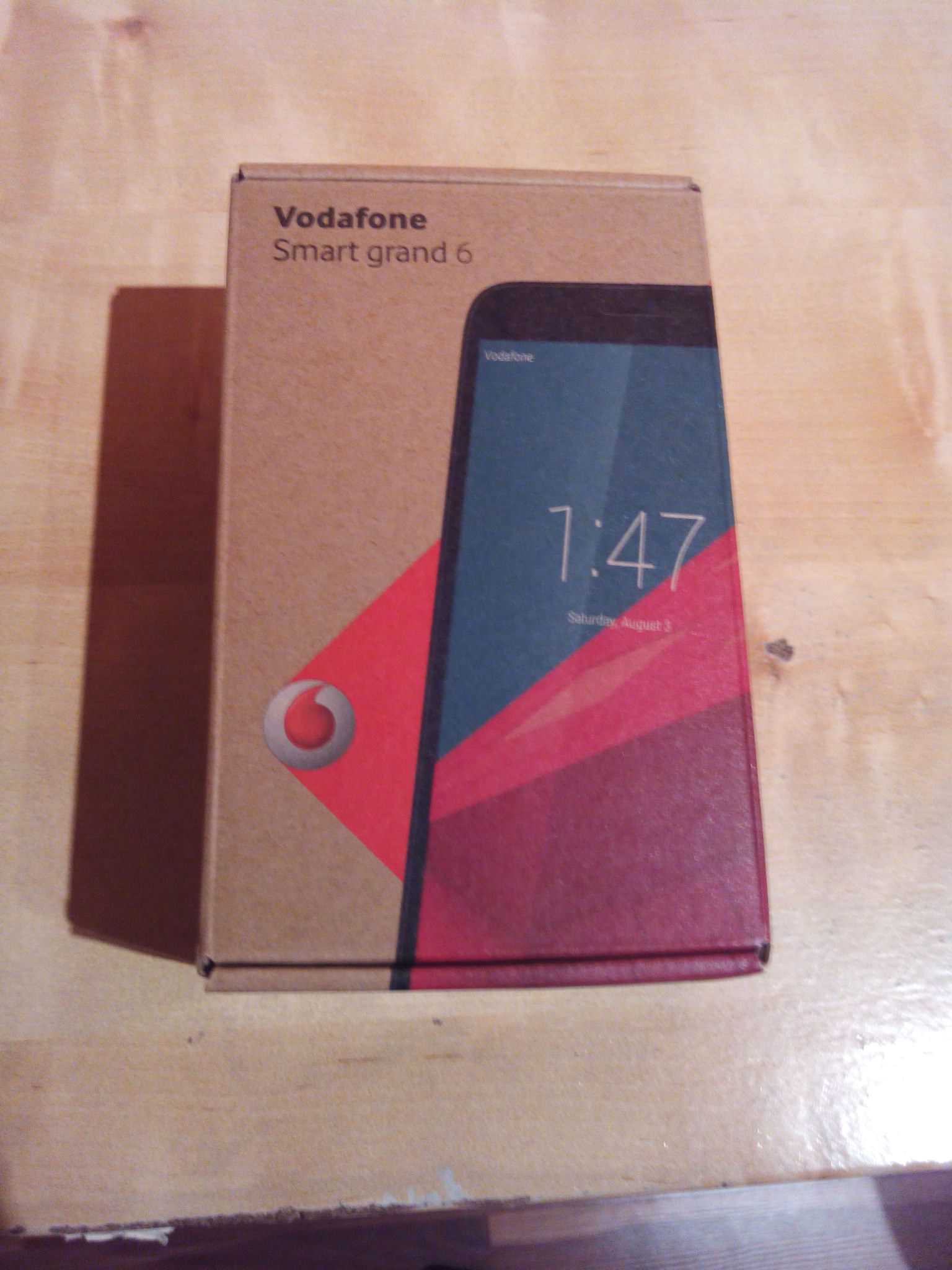 After months of struggling with my failing Navon Mizu M500 phone (taped-up cracked screen, frequent crashes, memory issues, hacked Android 4.2.1 Jelly Bean OS, etc.), I finally shelled out for a new smartphone. And at just under $70, the Vodafone Smart Grand 6, with its 5″ screen and Android Lollipop 5.1 OS, was a steal. But how to transfer all the settings, accounts, WiFi passwords, etc., from the old device to the new?

As it turned out, it was easier than I expected. Swapping the microSD card into the new phone gave me all my old device files, including my EPUB ebook library, and local Kindle/Mobi ebook files. And while going through the usual device setup, and syncing my device to my Google account, Lollipop gave me the option of restoring from a backup.

Wait: Backup? My aging Mizu had never done a backup in its life, except to the microSD card, once it was hacked. But it turned out that my Lenovo A7-10 tablet had backed up to the Google cloud in full, and the entire file, including apps, passwords, etc., was waiting for me to drop into my Vodafone. I hesitated. What if the two devices got confused with each other? What about all the tablet apps that don’t belong on a smartphone? But I chanced it.

And it worked out fine. The Vodafone went ahead and backed up every app currently on the tablet, which was almost all the ones I wanted on the phone in any case. It also imported WiFi passwords, so the phone has since connected seamlessly to all my current regular networks. Some big apps, like Clash of Clans, were unwanted on the phone, but deleting them was hardly a problem. And I haven’t seen any issues with the tablet since the setup either.

All the same, overall it’s been a surprisingly smooth transition. I’ll report any other issues that show up in due course, but nothing worrying came up so far. I might get around to hacking the Vodafone in due course to unlock it and remove the Vodafone bloatware, but for now I’ll stick with the plain vanilla (or rather, red) experience. And I’m back to reading on my smartphone like I haven’t done for months. Merry (early) Christmas, everybody. 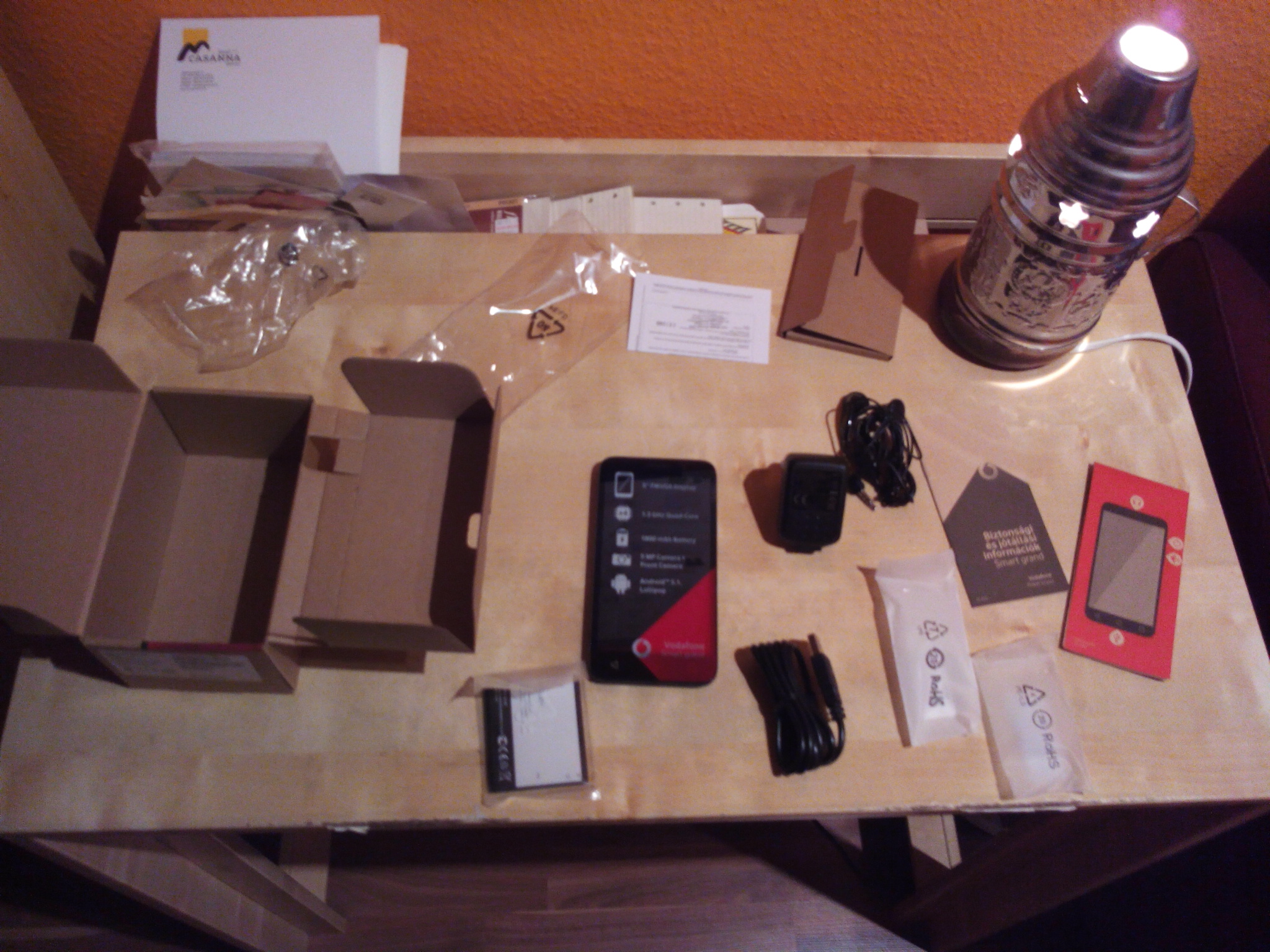