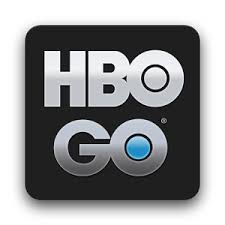 Love it or Hate it, Common Core Should Include Journalism Education (Media Shift)
Launched in 2009, Common Core is a set of national standards in mathematics and English language arts/literacy intended to enhance college and career preparedness as well as bring all states in line with international benchmarks.
***

Never Say Never: Why TV Networks Are Suddenly Ready to Unbundle (GigaOM)
Not so long ago, people argued that HBO wasn’t going to unbundle anytime soon, or ever. So what changed?
***