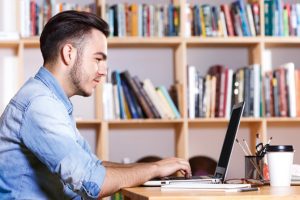 Here’s a handy overview of the basics of manually editing ePub, the industry standard format for e-books—courtesy of Kotobee.

Yes, sometimes Calibre, Scrivener and the like are enough for creating e-books, especially for your personal use or very limited distribution. But what if you care about the details and know the readers will, too?

Even the people at Kotobee, the developers of Kotobee Author, admit that only so much can be automated.

It’s a huge failing of ePub—the fact it’s been around for years and you may still need to resort to manual editing, even for a simple book, unless you want to use a commercial service.

Why can’t the industry get this right? And now the International Digital Publishing Forum—the group behind ePub—may merge with the World Wide Web Consortium and team up on new standards for other reasons. Let’s hope that this time the standards people are more helpful to publishers of all sizes and early on can develop good authoring tools and encourage others to do the same.

Related: ePub validation tool—to make sure you ePub complies with the standard. Also see Blank line issue pits Scrivener against EPUB standards, Chris Meadows’ post, for an example of the limits of automated solutions. For basics on the free Sigil editor, check out Felix Pleşoianu’s guide here on TeleRead. 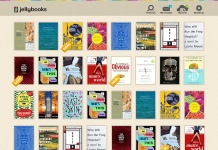