By Mik Strøyberg | Director of Consumer Engagement for Issuu 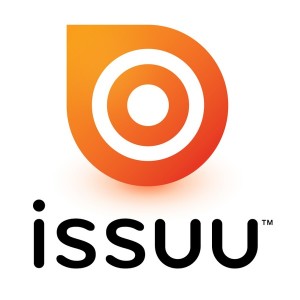 Conventional wisdom holds that publications are losing market share and that the industry itself is endangered. But in this case, conventional wisdom is wrong: We’re actually on the verge of a publishing renaissance—a new age when people can access whatever content they want wherever they are—and it’s an exciting time to be in the publishing business.

This isn’t an unprecedented situation: When digital music files began replacing CDs, many prematurely lamented the end of the music business. But musicians kept creating new work, and music publishers kept generating more revenue. The same is true of the film industry: When technology enabled the delivery of movies via digital media, it didn’t stop producers from making hit films or film distribution companies from making huge profits.

What changed was the distribution format. Digital technology opened up fresh opportunities for music and movie content publishers who were willing to embrace new channels. Consumers want access to content, and businesses that meet the demand are flourishing, including iTunes, Spotify, YouTube and Netflix. It’s all about giving consumers access to the product they want, when they want it—and on the platforms they prefer.

Today, we’re seeing a similar transition for publications. The distribution model is changing—just as it did for music and movies. Instead of focusing solely on paper circulation statistics, forward-thinking publishers are beginning to embrace a future in which they distribute their publications to platforms for the iPad, iPhone, Android, Kindle, Nexus and more to deliver content on-demand. And this change enables new monetization opportunities since publications can now target audiences more effectively according to their interests.

Tina Brown, editor of Newsweek, recently announced that the magazine will cease print publication at the end of 2012 and move to an all-digital format, launching a tablet version called Newsweek Global in January 2013. Brown said, “It’s the right direction, and we’d rather embrace the future.”

Armed with new consumer targeting capabilities, the publishing industry could be poised to make the comeback of the century. Statistics from MediaFinder.com reveal that digital advertising is making an ever-increasing contribution to publishers’ bottom-line results. In the eMarketer forecast, total magazine ad revenue is projected to increase from approximately $18 billion in 2012 to $19 billion in 2015.

In a couple of generations, we’ve moved from playing vinyl records, then cassette tapes, then CDs and now digital files when we listen to music. We’ve accessed movies in VHS format, then on DVDs and now with digital on-demand technology. At Issuu, a platform that publishes 20,000 new uploaded digital files per day, we’re witnessing a similar evolution in publishing, and we’re proud to work with publishers of all types.

The music and movie industries have successfully made the leap to the Digital Age, and we’re certain publishers will, too, because they offer content that is vital to our culture and valuable to consumers. Like music and movies, publications are part of our past and will be part of our future. They’ll just be delivered in a different format.

Mik Strøyberg is Director of Consumer Engagement and U.S. Sales at Issuu, the world’s fastest growing digital publishing platform, with more than 4.5 million publishers and host to over 8 million publications. 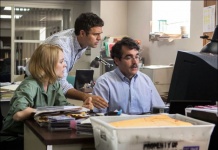 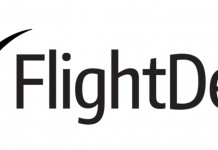 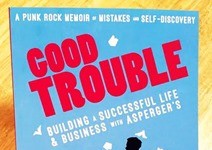